We began to move the agenda of events for our 10 years transforming realities. The FMS participated in a marathon for the International Women's Day. We disseminated and made visible the cause of the women in the defence of water.

On Sunday, March 18, the executive team of the Fondo de Mujeres del Sur participated in the Women's Marathon in the city of Cordoba, Argentina, along with dozens of women who joined the race to support the struggle of women in the defence of water in the American Chaco.

Through an action developed from the campaign #SomosAgua, (We Are Water) the FMS ran 6 km of the race organized by the Undersecretary of Sports of the Municipality of Cordoba. In the Paraguayan Chaco, women walk more than 10 kilometres to collect water and take it to their communities, which are why we bet to make this reality visible, putting on the FMS T-shirt to run and to share the reasons for our cause, as well as the importance of donation as a tool for social transformation.

Within the framework of the event, we set up a stand in which we were able to communicate with dozens of women who came to know more about the mission of FMS and that we had the opportunity to raise awareness through direct dialogue.

We are planning other actions to commemorate these 10 years of work and add more people to be part of it. There will be more news soon! 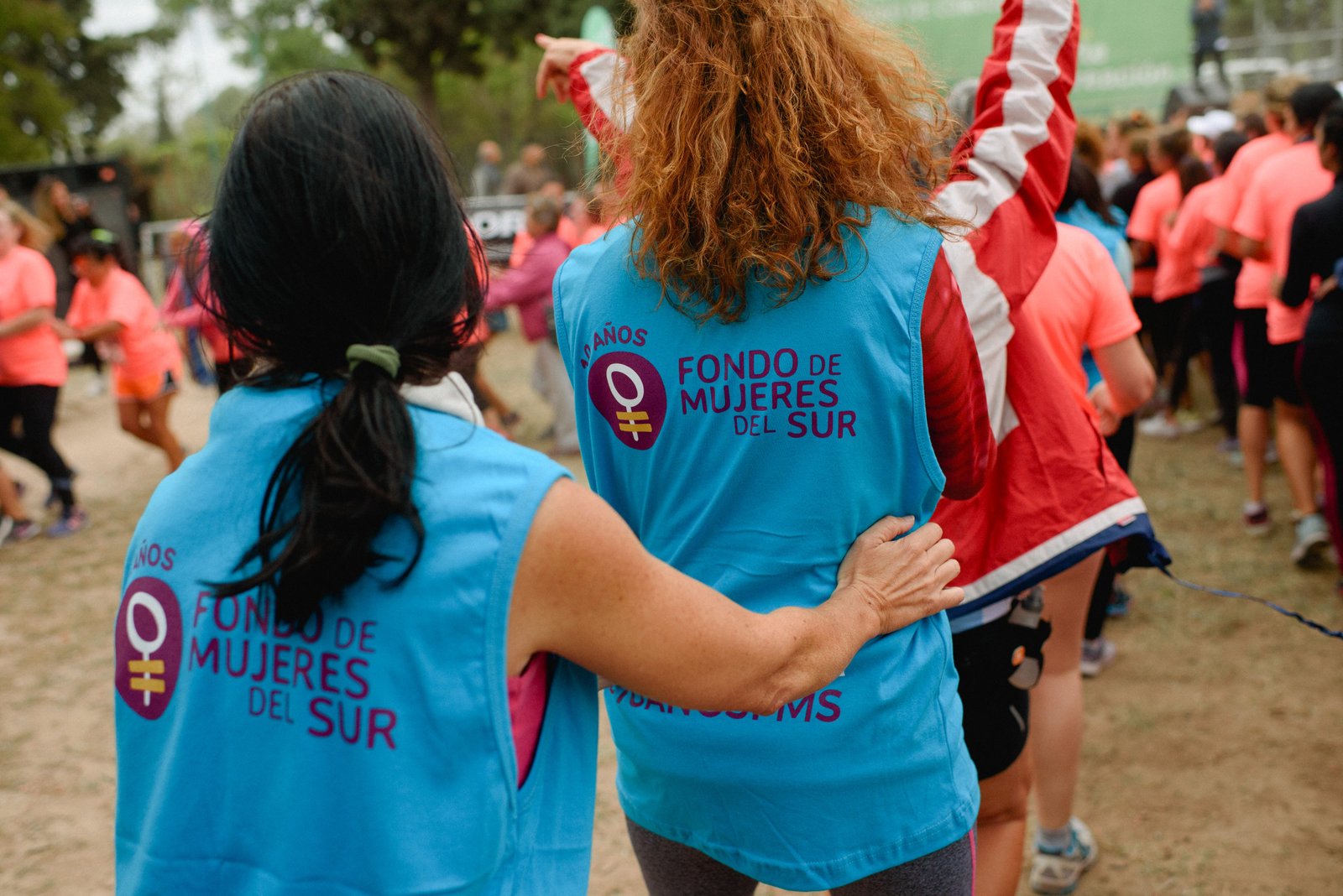 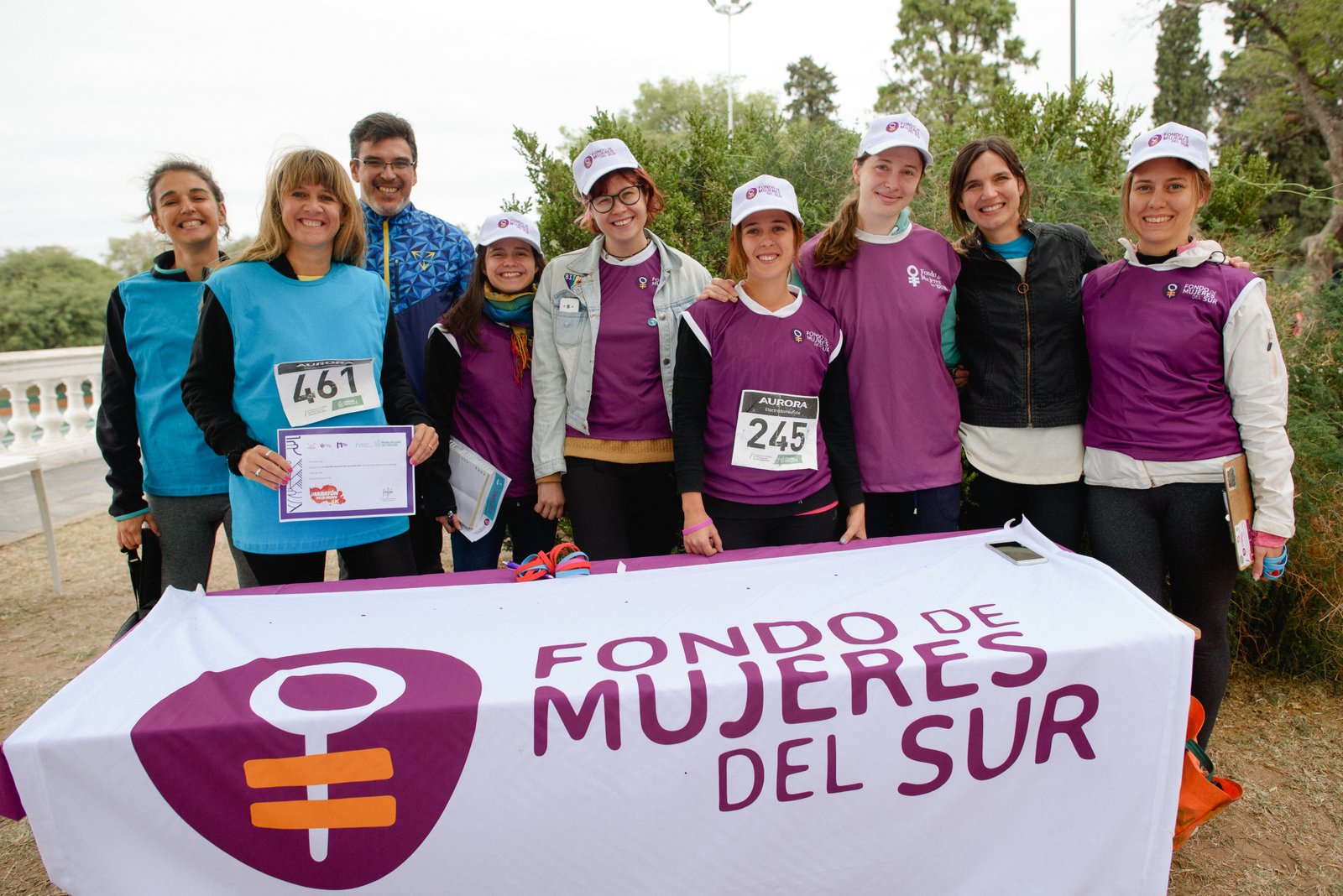