Implemented in partnership with Fondo Alquimia (Chile), the programme seeks to provide financial grants and technical and political support to grassroots and intermediate sized organisations in Argentina, Uruguay and Paraguay that work on actions to further economic justice for diverse women, identities and sexualities.

From February 16 to March 16 the call for proposals was open. 160 proposals were received from various locations and sectors demonstrating the importance and urgent need to strengthen organisational processes related to economic justice.

The call for proposals was open to trade union organisations as well as cooperatives and social organisations made up of and led by diverse women, identities and sexualities that promote and defend their economic, social and labour rights or that promote the care agenda with a feminist approach. It was also open to gender equality departments and groups of diverse women, identities and sexualities within mixed organisations; feminist collective experiences that offer alternatives to the current economic model, and processes that prioritise life, from a social and grassroots perspective, as opposed to an exclusionary economic model.

As a result of the selection process, 30 organisations will be supported, of these 16 are from Argentina, five from Uruguay and nine from Paraguay. Twenty are grassroots organisations and ten are intermediate sized organisations. Among the latter, six unions and two professional guilds were selected.

The projects that were selected aim to work on different ways of looking at the economy, with a focus on perspectives related to domestic economy, feminist economy and solidarity. The programme will support union organisations that mainstream feminist agendas in union movements in the three countries; processes related to work cooperatives, neighbourhood markets, among other transformative initiatives.

The organisations implementing the projects are made up of diverse women, identities and sexualities from urban, rural, peasant, indigenous, black and Afro-descendant, youth, lesbian, trans and bisexual sectors, as well as workers from highly precarious sectors. Projects in the first round of support will be implemented between June 2022 and February 2023. 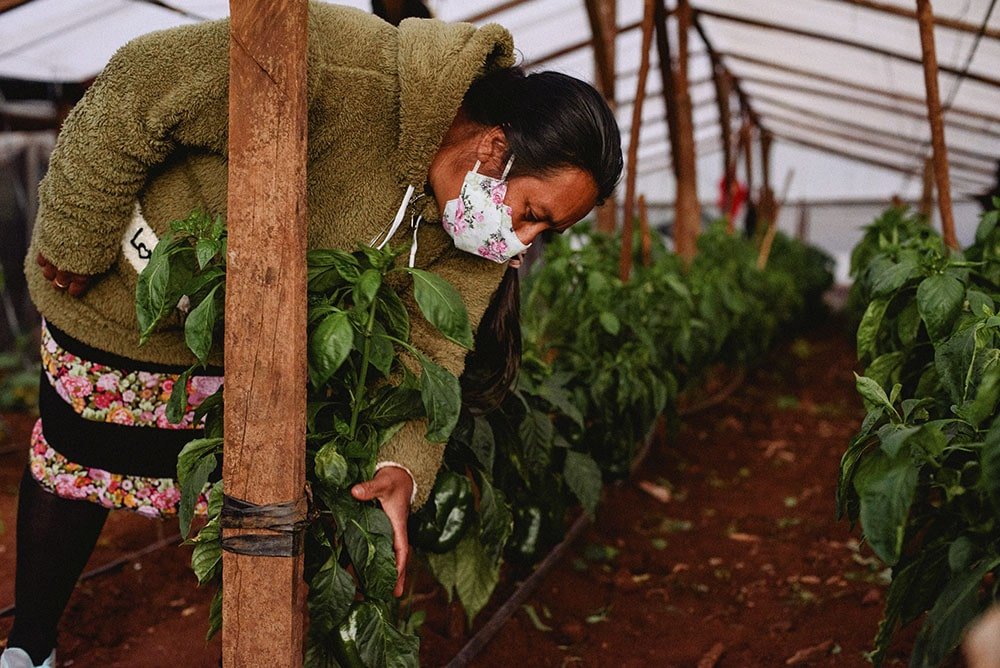 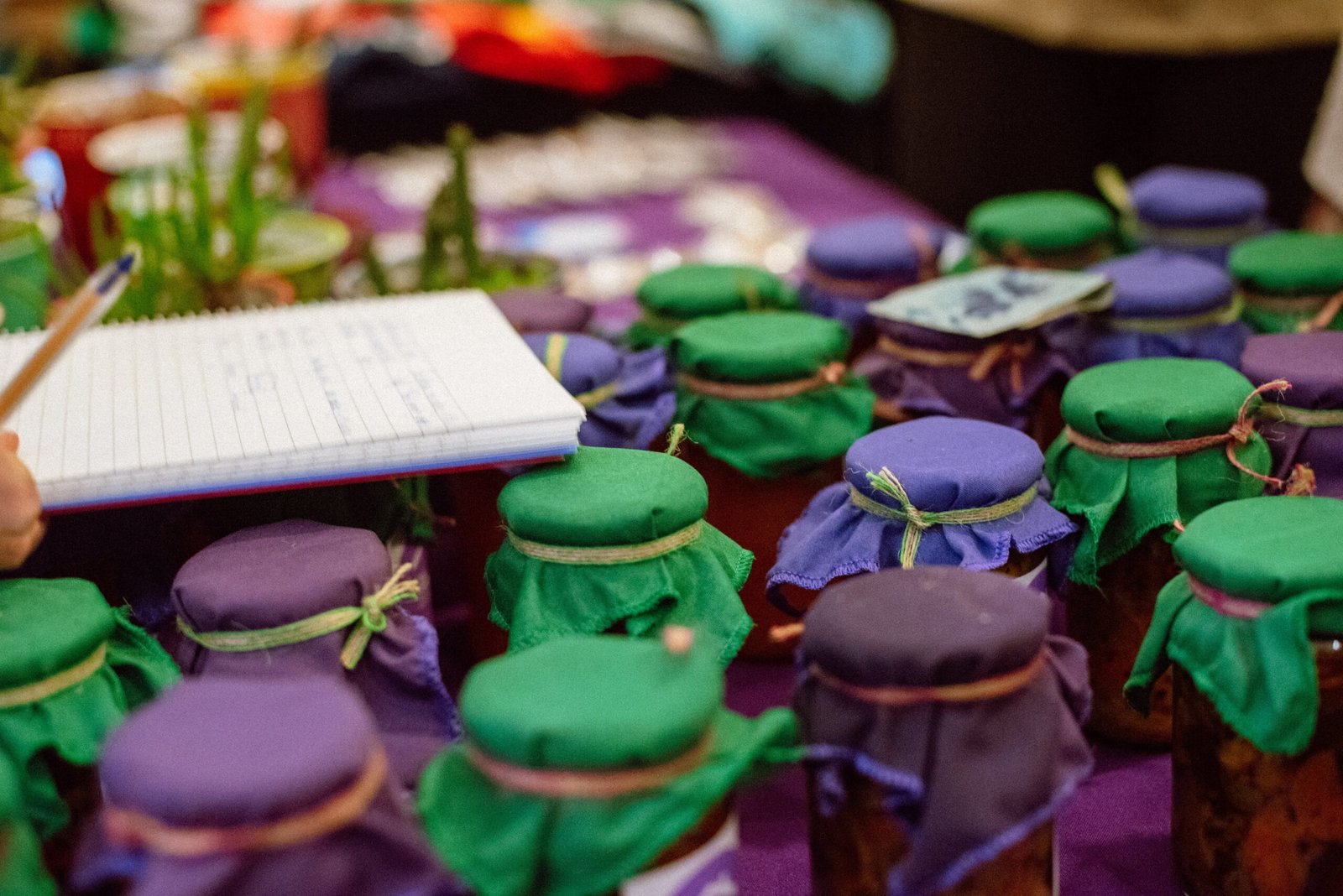 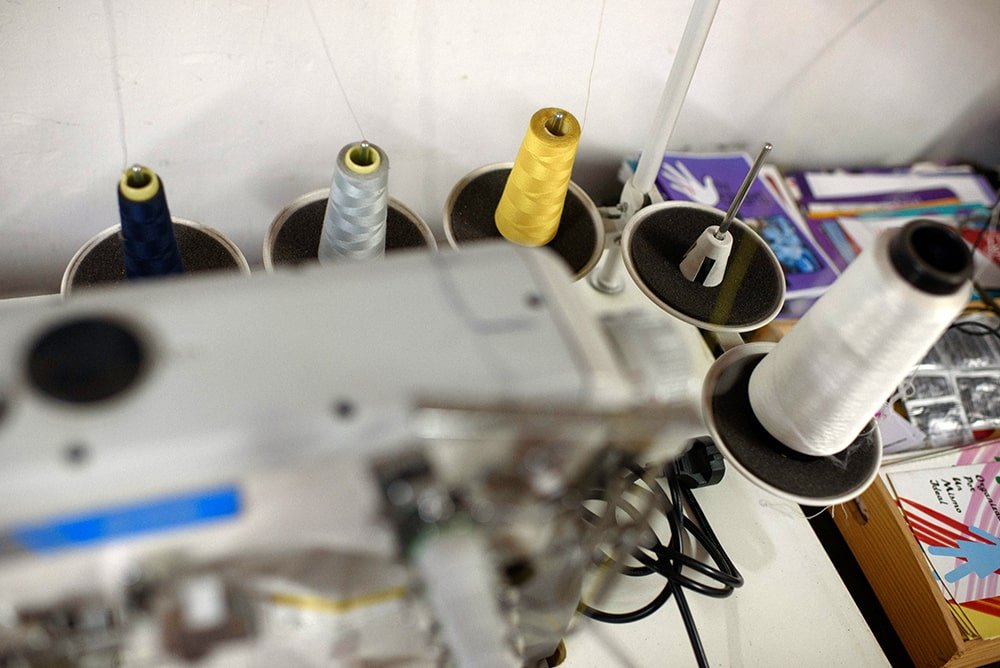 Historical and structural inequalities in Latin America, deepened by the neoliberal economic model, have been exacerbated by the pandemic. The current and future consequences heighten the precariousness and labour exploitation experienced by diverse women, identities and sexualities and their communities, especially in the most excluded social sectors.

In Argentina, Paraguay and Uruguay, domestic and care tasks continue to be unequally distributed, overburdening women and affecting their possibilities for economic and professional development. These aspects were compounded further by the COVID-19 pandemic.

There are feminised jobs (in which workers are mostly women), particularly related to care tasks for the elderly, children and sick or disabled people, for which there is a lack of recognition and for which access to minimum rights is denied, and for which furthermore union representation is lacking. Even when women are unionised, their voices, needs and demands are not given adequate space.

There are also masculinised jobs (in which the majority of workers are men) in which women and people with dissident sexualities struggle to break gender stereotypes and labour asymmetries.

Informality in all sectors of the economy also affects mostly diverse women, identities and sexualities. Feminisms, especially grassroot feminisms, exist and demand to be included in the different spaces of collective representation, carrying out fundamental work in organisations that are highly resistant to gender agendas.

At the same time, faced with an economic model that excludes a large part of the population and denies them minimum conditions of dignity, feminist economics, in theory and especially in practice, allows us to think and build other dignified alternative realities.

This gives rise to experiences of social, community and economic organisation such as networks, cooperatives and associations based on the principles of equity, solidarity, circularity and socio-environmental care with a high potential for transformation and needs to be strengthened to deepen their impact.

It is in this context that Fondo de Mujeres del Sur seeks with this initiative to advance the work of feminist activism to amplify the voices of diverse women, identities and sexualities in the world of work, as well as foster grassroots, solidarity alternatives that put the sustainability of life at the centre of the agenda. 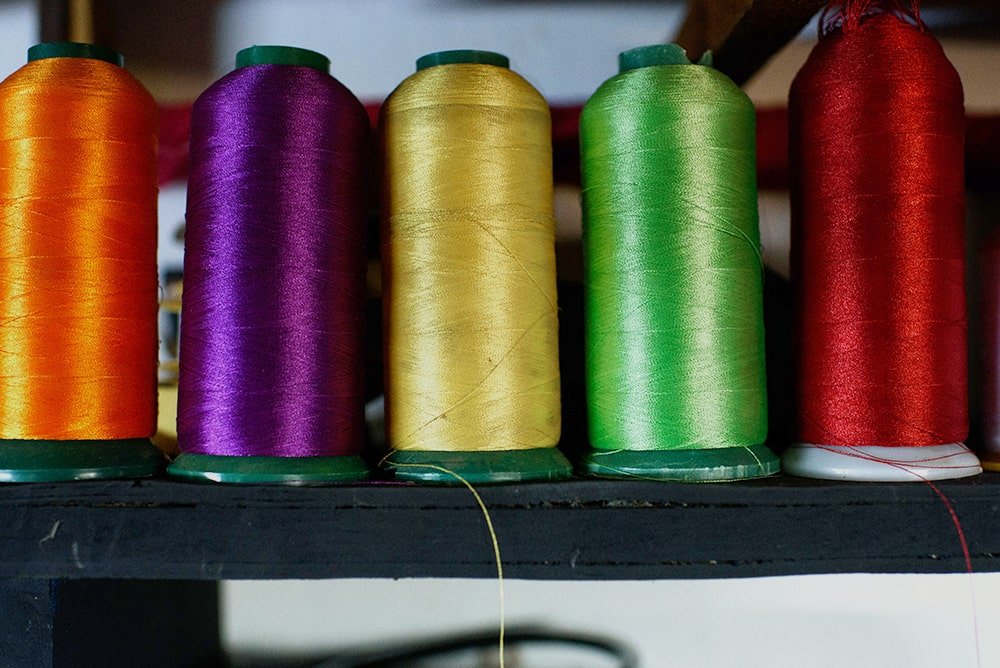