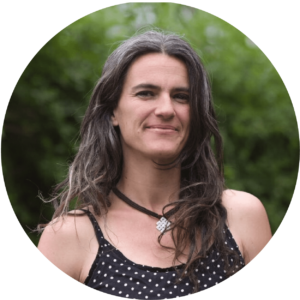 Her work is focused on women’s rights, mainly regarding their right to a humanized birth. Her images have been published in different media and displayed in several conferences both for the humanization of delivery and of birth and for make visible women’s and pregnant people’s sexual and reproductive rights. She is a doula and founding activist of Women for a Respected Birth in Córdoba.

She has participated in the creation of different citizen campaigns in favour of sexual and reproductive rights, such as Campaign for a Respected Birth and Right to Decide 2013 Calendar). She has done photojournalism for the alternative journalism site La Tinta. She is currently a member of Colectivo Manifiesto.