Ten years after the creation of the Fondo de Mujeres del Sur, its Board of Advisors participated in a very special Annual Meeting, in which the history of the foundation and the current context of rights in the countries of Latin America and the Caribbean, with a focus on the Southern Cone, were reviewed. This region is where the FMS is working together with dozens of women's organisations and LGBTI people.

In addition, management results were evaluated and objectives and goals were set for the future. The advisors Carmen Colazo, Carmen Beramendi, Estela Diaz, Liliana Hendel, Ana Falu and Maria de los Angeles Bonzano were present. The latter will from this year end her journey in the FMS. For its part, the advisor Mabel Busaniche accompanied the meeting, but couldn’t be present physically this year.

The Annual Meeting of the Board of Advisors filled us with energies and new challenges to continue investing and transforming realities, from a feminist and respectful perspective and of the human rights of women.

It is worth remembering that the FMS was founded on October 12, 2007 by six recognized feminists from Argentina, Uruguay and Paraguay, in response to the lack of available resources for women's organisations, mostly grassroots, promoting the human rights of women in the Southern Cone of Latin America.

In this context, the FMS set out to mobilize resources from various donors, both national and international, to reach small organisations and groups of women with little access to financing, but with innovative proposals to advance towards equality and full social inclusion of women.

Its creation was part of the struggle of the women's and feminist movement at regional and international level, which had already reached the formation of other funds in various parts of the world.

That is why the mobilization of resources and the influence on philanthropy to support initiatives for the defence of women's rights in the region is the main drive of the current FMS mandate.

sources and the influence on philanthropy to support initiatives for the defense of women's rights in the region is the main drive of the current the FMS mandate. 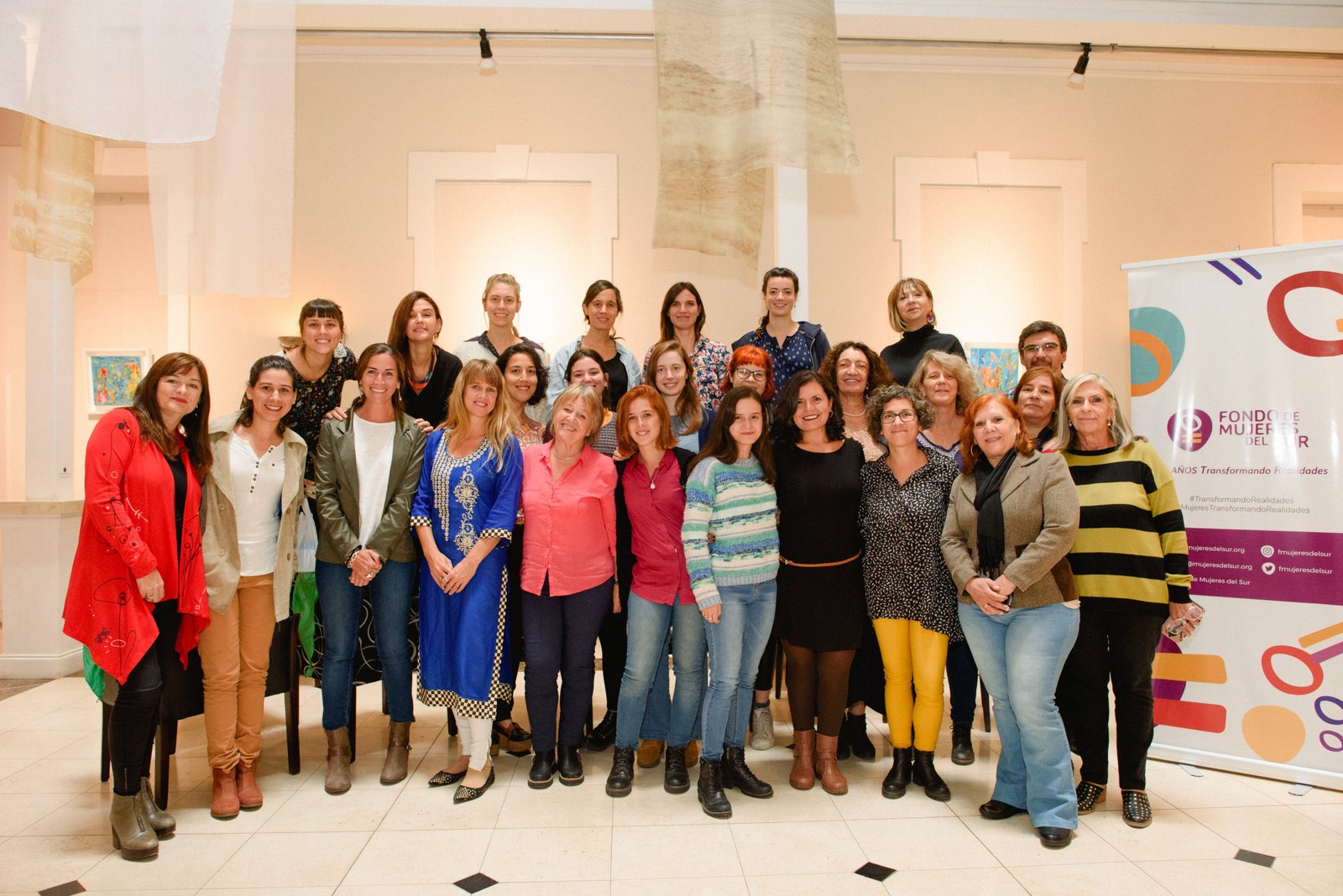